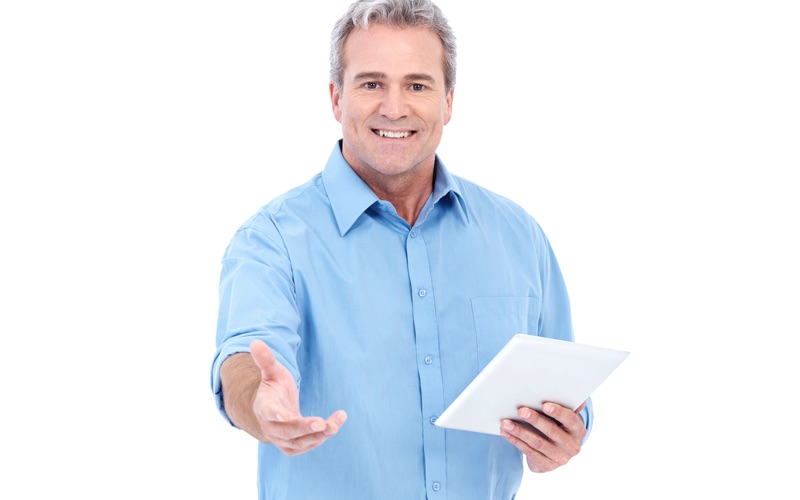 The ability to influence people must be one of the most career enhancing attributes possible. It differentiates the influencer from more or less everyone else. Fortunately, it is something that all of us can learn.

When we think of great influencers, Winston Churchill must feature high on any list. During the Second World War whilst sending our armed forces into war, he also mobilised the English language into battle.

Churchill’s language of determination, courage and optimism generated almost super human motivation. He persuaded the British that they were indomitable. He boosted the spirits of our allies and later convinced the Americans that they should join our cause.

Of course, Churchill had a profound knowledge of history. He studied major historical battles for hearts and minds. He also studied Shakespeare. Perhaps echoes of the great playwright can be found in Churchill’s stirring speeches, and particularly in this line spoken during the Battle of Britain: “Never in the field of human conflict has so much been owed by so many to so few.”

His language was captivating, evocative, and uplifting, but was it persuasive? Perhaps there was something more to support Churchill’s capacity for influence other than his brilliant use of vocabulary and imagery.

Perhaps our answer can be found 2,000 years ago, around 350 BC. At that time speech making in Athens was a renowned art. Given typical content, it was also a pivotal influence on political thinking, philosophy and social behaviour. Consequently, speeches were made and studied by intellectuals, philosophers and scholars.

Foremost amongst these scholars was Plato’s famous pupil, Aristotle. His focus was on the art of rhetoric (using language as a means of persuasion). His studies of great and influential speeches brought him to the conclusion that there were three modes to effective persuasion:

As a starting point, Aristotle believed that the speaker needed to establish their ethos: credibility, sincerity and authority with their audience.

Although Churchill suffered numerous highs and lows in his early political life, he could certainly demonstrate ethos. He alone in the 1930s had warned of the probability of aggression from a European neighbour. On 10th May 1940 as Britain faced almost certain defeat, he was appointed Prime Minister.

Ethos is not lost on today’s politicians either as they lay out their character and beliefs for public scrutiny. Barak Obama published a memoir called “Dreams from My Father: A Story of Race and Inheritance” as a means of preparing to launch his political career in 1995.

Gordon Brown produced a book called “Courage: Eight Portraits” prior to becoming Prime Minister in 2007. A couple of years ago, Jed Bush delivered a jointly written book called: “Immigration Wars: Forging an American Solution” prior to his likely attempt to become a US presidential nominee.

Aristotle’s pathos on the other hand is concerned with the emotions felt by the audience or market. Aristotle tells us that it is essential to affect the emotions of an audience to be persuasive.

“I feel your pain.” said Bill Clinton in response to AIDS activist Robert Rafsky in 1992. “We made the buttons on the screen look so good that you’ll want to lick them.” said Steve Jobs when describing the Mac’s Aqua user interface in 2000.

The seller can demonstrate pathos by listening to client needs and understanding their requirements. Inevitably, there are emotional issues which sellers need to understand in order to demonstrate customer understanding and client focus.

Finally, logos reverts to the core of the proposition. Aristotle recognised that an audience is more likely to agree with a proposition if it is irrefutably logical.

Of the three modes of effective persuasion, Aristotle concluded that logos was the most important if supported by ethos and pathos. Over 70 years ago, these principles were well understood by Winston Churchill.

Today, when successful businessmen and politicians win support for a proposition, they are likely to have applied (although perhaps been unaware of) all three modes of Aristotle’s theory of persuasion. It is a theory worthy of study and application by all of us who wish to influence others.

“A little ignorance can go a long way.”

“A man should be greater than some of his parts.”

“Always bear in mind that your own resolution to succeed is more important than any other one thing.”

“The only place where success comes before work is in the dictionary.”