The 7 Writing Mistakes to Avoid 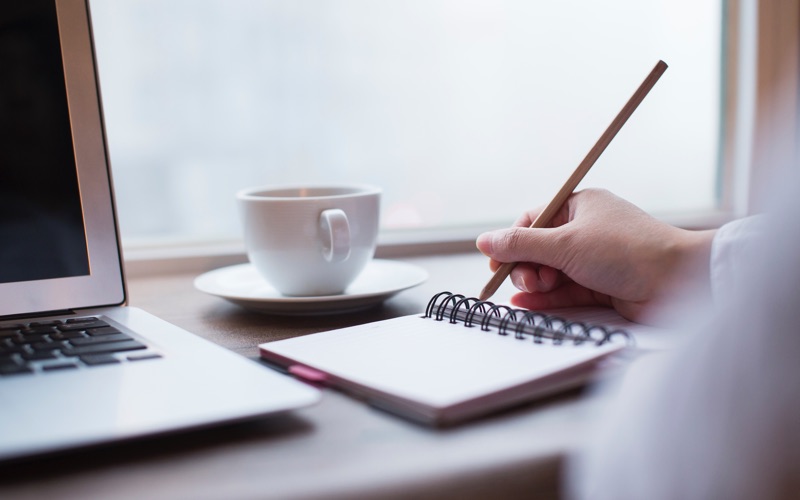 Opportunities are often won or lost by the quality of written business communication, so there is a lot riding on being able to write well. I hope this helps you to avoid some common mistakes.

As above, the same grammatical principles apply to stood and standing. “I was stood” means that I was placed wherever I was standing by someone else. On the other hand, if you said that “I stood” (placed) the vase on the mantelpiece or “sat (placed) the laptop on the desk” that would of course be correct.

Practice is a noun and practise is a verb. For example, Kate enjoyed hockey practice which involved practising shots.

The rule is less singular and fewer plural. For example: less traffic is the result of fewer vehicles.

Affect and effect are often confused. Affect is a verb. For example: “He was affected by the strength of response.” On the other hand, effect is usually a noun. For example “the NHS’s new policy goes into effect tomorrow.”

A semicolon is usually used to separate two clauses and imply the relationship between them. For example: “Australia is a beautiful country; the people are friendly and the beaches are empty.”

On the other hand, a colon is used to indicate that a list is to follow. For example: “During Easter we experienced a wide range of weather: rain, wind, snow, hail, sleet and abundant sunshine.”

Apostrophes have two purposes: The first purpose is to indicate that letters have been removed to contract two words. For example: have not becomes haven’t.